I’m considering switching from vim with syntastic to neovim, so I can use an LSP and telescope.

What are people’s favorite LSP’s for Python? This URL:

…lists four of them. 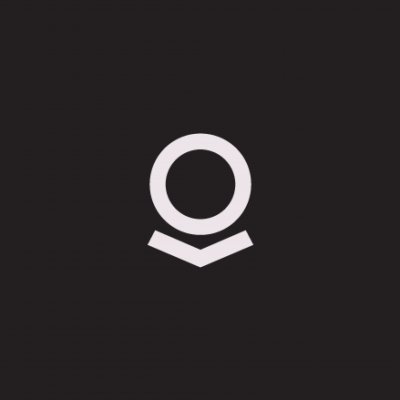 r/Python - [ LSP ] Which Python language server do you use?

Pyright is the best one in my opinion. I think it’s also the default one in the neovim docs.

Two things about this:

Where do you get that idea from? It’s the backend of pylance (not open source)

We are excited to announce Pylance, our fast and feature-rich language support for Python in Visual Studio Code! Pylance is available today in the Visual Studio Code marketplace. Pylance depends on our core Python extension and builds upon that...

Right. I’m aware that pylance uses pyright (basically extends it) but pyright is the available lsp for vim and pylance is restricted to vscode. Where does it say pyright is being deprecated? I don’t see it.

The future of the Microsoft Python Language Server

Pylance represents a drastic improvement for the Python experience in Visual Studio Code, to which our team has dedicated months of work. The new, free language server offers increased performance and many more features. Because of that, our team’s focus will shift to Pylance to continue evolving it.

In the short-term, you will still be able to use the Microsoft Python Language Server as your choice of language server when writing Python in Visual Studio Code.

Our long-term plan is to transition our Microsoft Python Language Server users over to Pylance and eventually deprecate and remove the old language server as a supported option.

More to the point, pyright is just too slow on big projects.

I hope that just means pyright won’t be a thing on vscode not pyright is gone completely.

You can’t use pylance with other editors